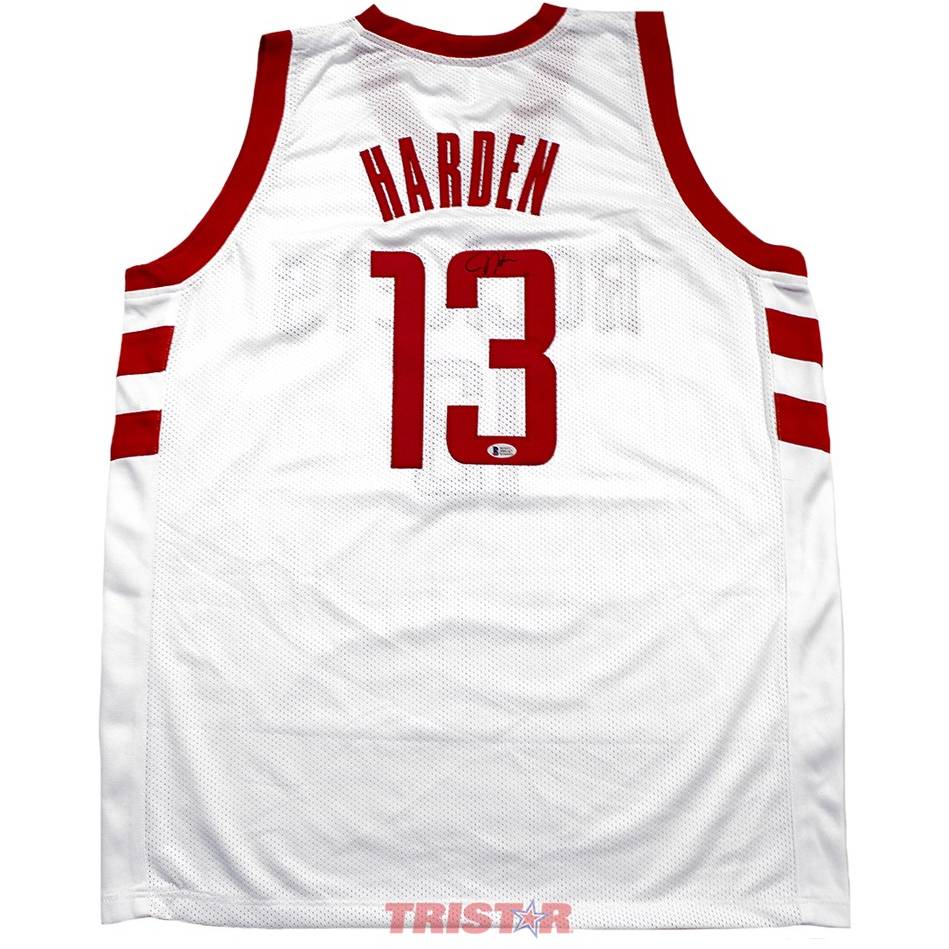 James Harden is one of the most gifted offense players that has ever graced the hardwood. Over the last two NBA seasons, he has established a new peak of offensive play, the likes of which we have rarely seen. His streak of 32 consecutive games scoring 30 points or more during the 2018/19 season showed the world that he has reached a level of offensive prowess that rivals, or even exceeds, anyone that has come before him. Harden, today, is on his own level. The scariest thing about this? The best might just get even better.

TRISTAR®
TRISTAR serves as the exclusive autograph agent for a number of notable athletes, including Houston Rockets Superstar James Harden, Houston Astros Hall of Famers Craig Biggio & Jeff Bagwell, seven-time Cy Young Award winner Roger Clemens, Chicago Cubs Hall of Fame second baseman Ryne Sandberg, and more, in handling all of their public and private autograph signings. When dealing in collectibles, especially in the area of autographed collectibles, authenticity of the product is the central component. As such, TRISTAR has taken an active role in the forefront of the industry by establishing its own state-of-the-art authentication system, helping to ensure that the memorabilia delivered to fans is guaranteed authentic.