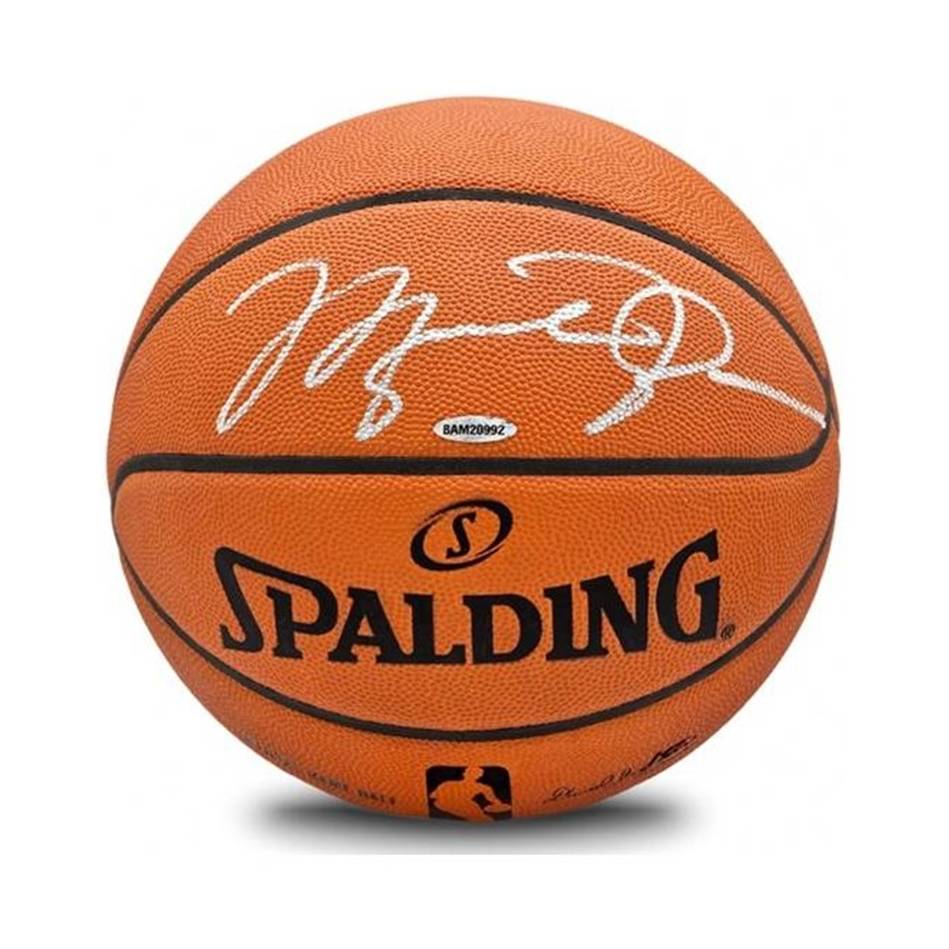 Counting his field goals, free throws and three-pointers during regular season play, NBA All-Star and playoff performer Michael Jordan put the ball in the basket an incredible 23,319 times during his NBA career. Many of those scores came in pressure packed situations, making M.J. one of the game's best closers. We have yet to see anyone eclipse M.J.'s contribution to the game - it's doubtful we ever will.