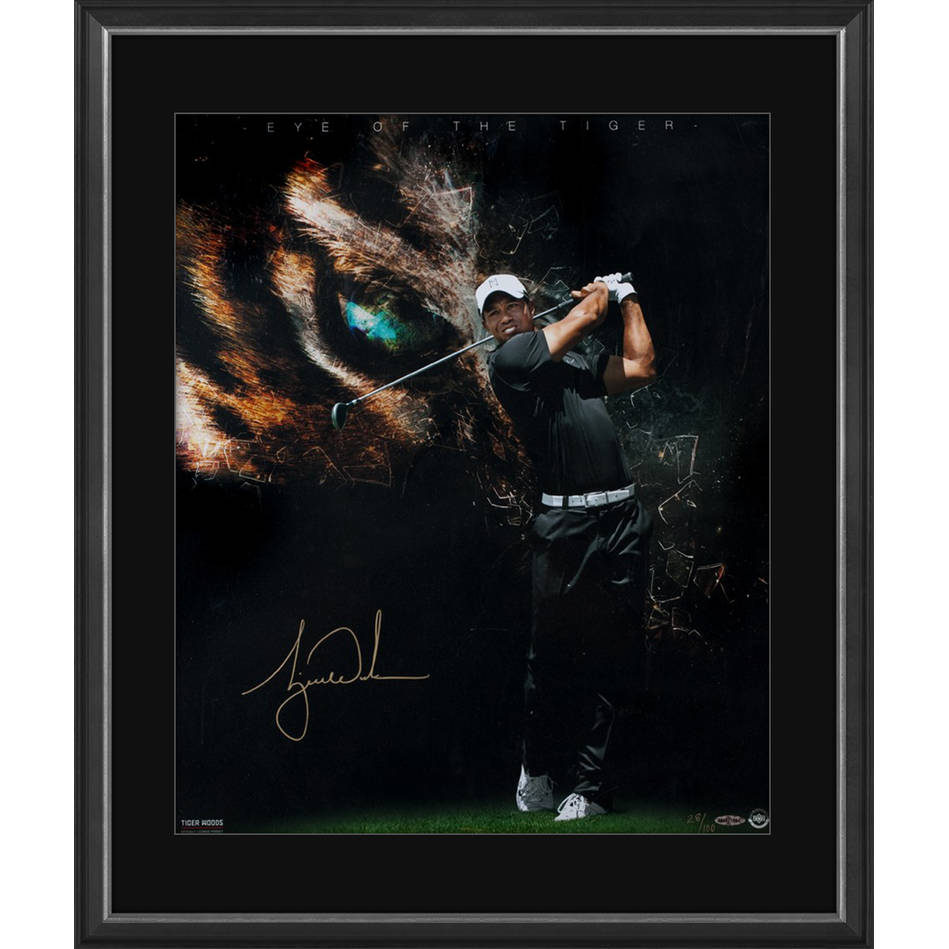 Tiger Woods was born Eldrick Tont Woods, but his father began calling him ‘Tiger’ the day after his birth in memory of a lost Vietnam comrade. The world came to know Tiger Woods as a young boy and the world has been watching his ascent in golf ever since.