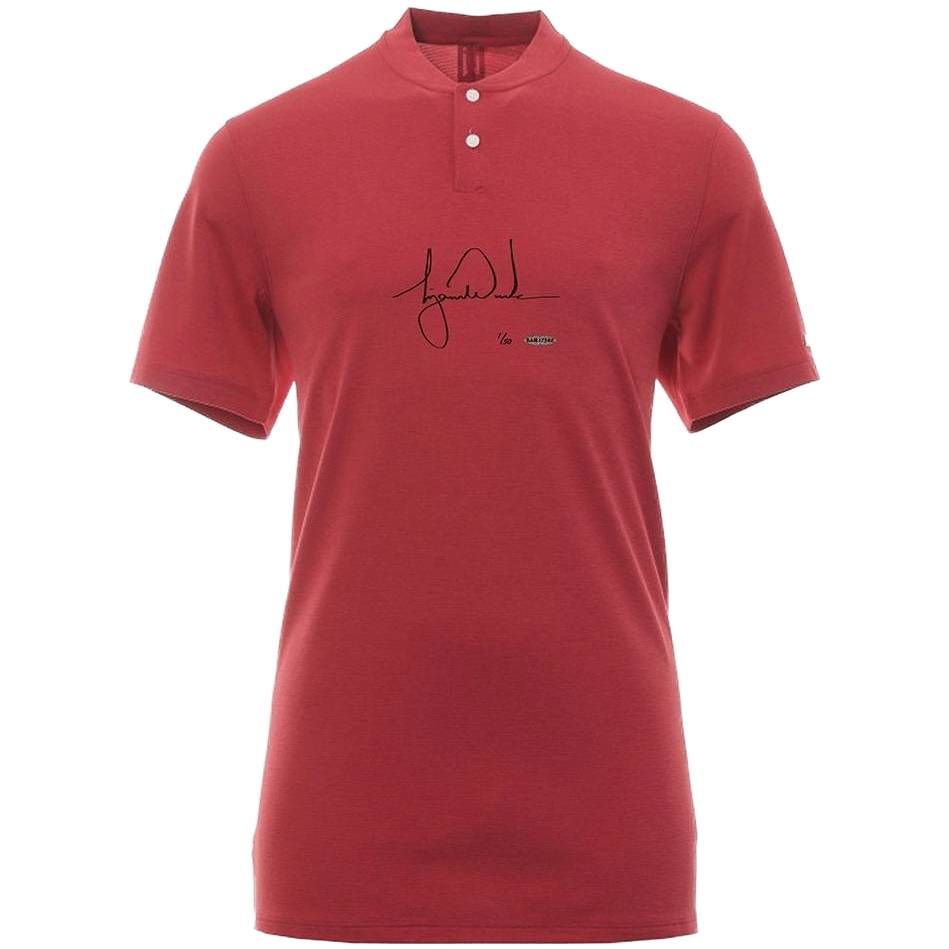 “He’ll never win a major again… I don’t know if he’ll ever win another tournament.” Four back surgeries. Four knee surgeries. By the time Tiger Woods attended the 2017 Masters Champions Dinner, the four-time champion shared with his fellow champions the news many sadly expected – he was done. His body had been defeated; injuries had finally taken their toll. With that admission, an era - one that saw one man change a sport, and completely dominate it in a way that hadn’t been done before - had seemingly ended. With that context, to watch Tiger stride down the 18th at Augusta in his Sunday red, totally in control of his destiny, was the closest thing professional sport will ever see to a full-blown resurrection. Here strode a champion who needed to prove nothing to anybody, but whose unmatched competitive drive and determination had seen him defy not only the reasonable boundaries of his physiology, but a field of opponents who had honed their talents and built their games in his image. They were younger, they were stronger, they were aggressive. But they weren’t Tiger. Without ever needing to prove anything to anybody, Tiger Woods proved to the world that anything is possible. It was his fifth Masters triumph, but without a doubt his most incredible.