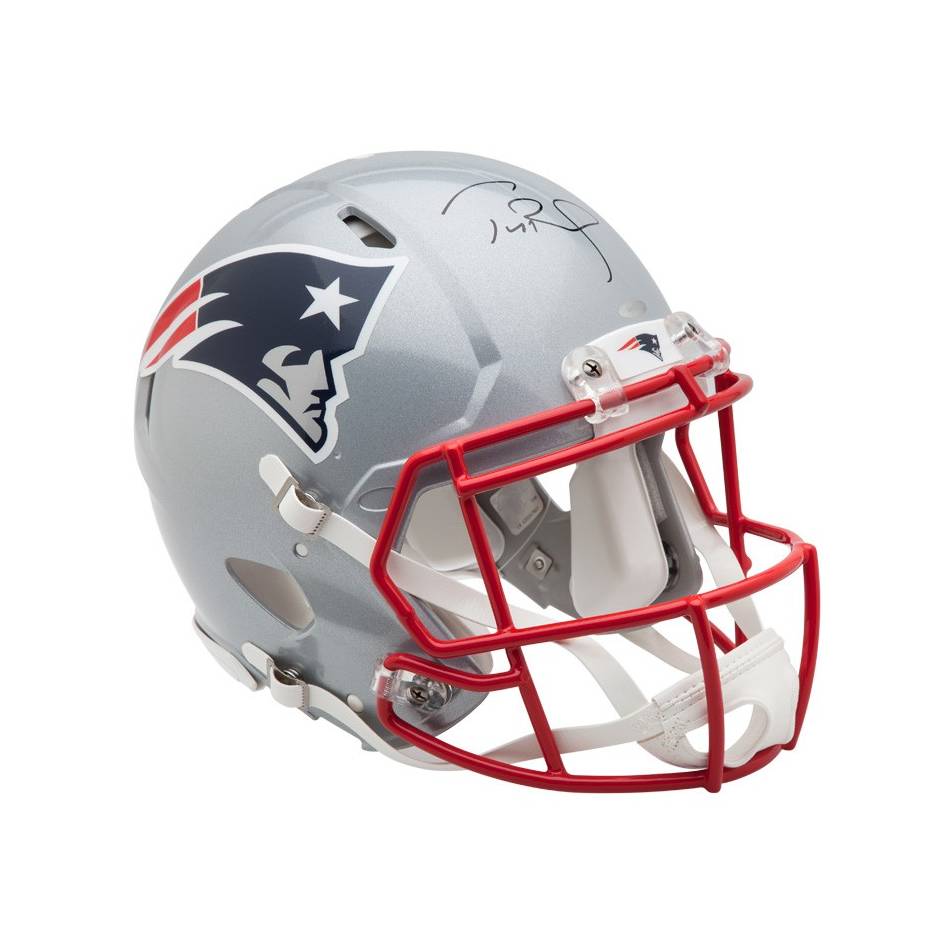 What many have thought for years, the World now knows without question. Tom Brady clinched his sixth Super Bowl ring - and with that, stands alone in history as the single greatest Super Bowl winner of all time. At 41 years of age, he's also the oldest Quarterback to achieve Super Bowl glory. His name undoubtedly sits in the top echelon of sporting greats, with the likes of Ali, Jordan, Tiger, and Nicklaus. Brady and his Patriots have enjoyed an era of success rarely seen in professional sport -  and his resume has simply become too much to comprehend.

Enter your email address for priority access to new releases, special offers and even the rare opportunity to meet your sporting hero.